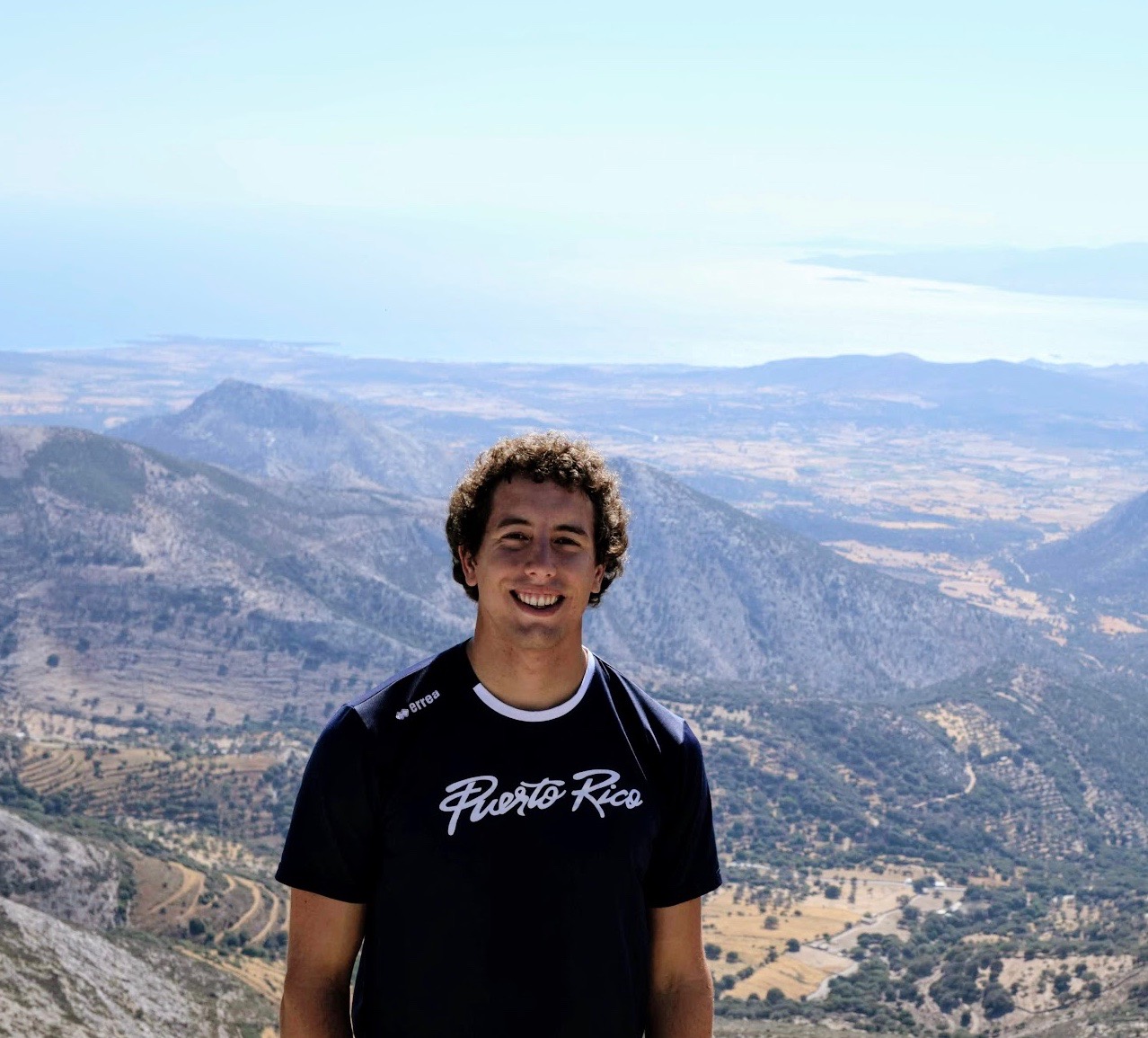 I am a fourth year graduate student in Computer Science at the University of California, Berkeley where I am co-advised by Moritz Hardt and Peter Bartlett. Before coming to Berkeley, I did my undergrad in CS and Math at Harvard where I was lucky to work with Yaron Singer.

Researchwise, I'm interested in the foundations of machine learning. I am supported in part by an NSF Graduate Research Fellowship.

Before becoming interested in research, I was part of the Puerto Rican national team in sailing. I won the island's first gold medal at the 2013 Youth World Championships and represented Puerto Rico at the 2015 Pan American Games. Also, I was fortunate to be a part of Emirates Team New Zealand's winning campaign for the 35th America's Cup.

I sit in 537 Soda Hall. You can email me at jcperdomo at berkeley dot edu